Developments and Measures for Mine Safety in China (August 2021)

You are here: Home1 / English News2 / Developments and Measures for Mine Safety in China (August 2021) 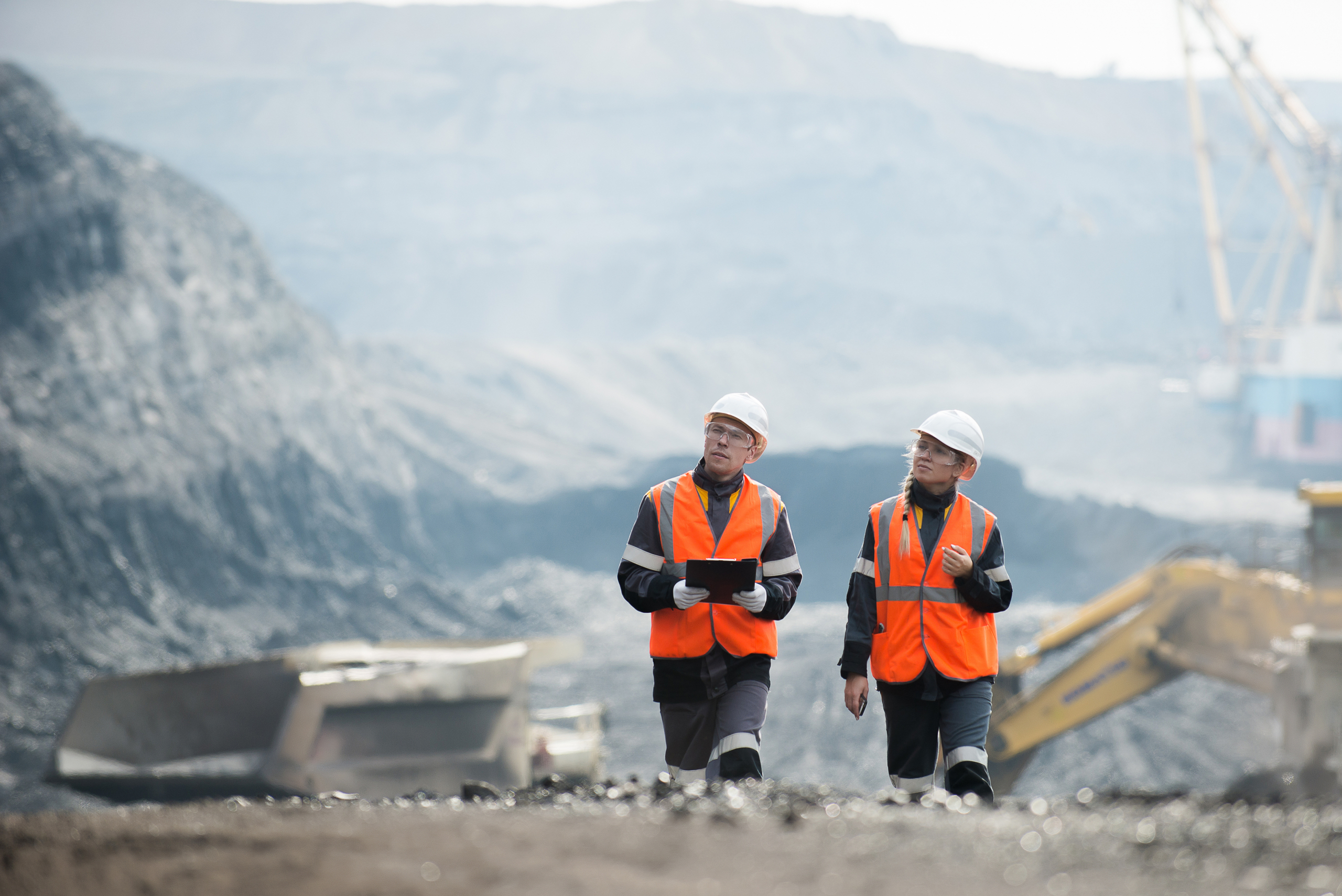 Overall, mine safety in China has been further enhanced and improved in recent years. According to the National Mine Safety Administration, the mortality rate per million tons of coal dropped to 0.058 in 2020, decreasing by 64 percent compared with 2015. There were 434 mine accidents in 2020, down 19 percent year-on-year. In April 2020, the State Council published a “Three-Year Action Plan for National Safety Special Rectification”, which highlights new objectives for the mining sector: Coal and non-coal mines which do not meet the safe production requirements shall be closed, the number of coal mines shall be reduced to about 4,000 and more than 4,000 non-coal mines shall be shut down before the end of 2022. Numerous incidents in the first half-year of 2021 – i.e., the Hushan Gold Mine explosion in Shandong Province, the coal and gas outburst in Guizhou Province, and the mine flood at the Dahongcai Iron Mine in Shanxi Province – also caused great concern and led to new measures by local authorities: Shandong Province, for instance, carries out a safety inspection for all non-coal underground mines until the end of 2021. Shanxi Province ordered urgent suspension and inspection for all non-coal underground mines.

It was against this background that German Industry & Commerce China Beijing (AHK Beijing) invited more than 30 participants from government agencies, companies, and other stakeholders to an information event on developments and measures for mine safety in China on 26 August 2021. The event was supported by the German Federal Ministry for Economic Affairs and Energy (BMWi) and held as part of the Competence Centre for Mining & Mineral Resources of AHK Beijing, which was established in January 2021. Two selected experts were invited to provide insights on the current state of mine safety in China and to discuss opportunities for Sino-German cooperation.

After a short introduction by Bernhard Felizeter from AHK Beijing, Professor Sun Enji from the Institute of Mine Safety Technology of the China Academy of Safety Science and Technology gave a presentation on the status quo and prospects of advanced technologies for non-coal mines safety in China. A general overview of the main endowments and mining sites in China was followed by an elaboration on the development of accidents and fatalities in Chinese non-coal mines since the turn of the millennium. While the number of non-coal mines has decreased by over 50 percent during this period, the number of accidents, and thus the number of fatalities, has also dropped by 62 and 68 percent, respectively. Professor Sun continued by illustrating several examples of accidents typical for non-coal mines. The most frequent events among those were mine flooding and fire, mine collapse, and explosive release of gases or liquids. In almost all examples provided, illegal mining activities had played a role in causing the accidents. During the past decades, the Chinese government has implemented several measures to further reduce the number of accidents. According to Professor Sun, the number of fatalities in China’s non-coal mines peaked at 140,000 in 2002. That same year, the “Law of the People’s Republic of China on Work Safety” came into effect. Since then, fatalities in non-coal mines have declined steadily. In September 2021, the third revised version of the law on work safety came into force. Among other things, it includes a more detailed definition of on-site responsibilities, an expansion of preventive measures, and higher penalties for illegal activities. Professor Sun then went on to present various technologies for improving safety conditions in non-coal mines. A central instrument in this respect is a comprehensive monitoring system. Such systems can include sensors to monitor rock pressure, movement or vibration, underground water flows, or digital channels to supervise and communicate with mine workers. 5G technologies can also be applied to contribute to mine safety. Excavators, mining robots, or tunnel boring machines, for instance, can be operated from remote locations, allowing operating personnel to stay at safe distance and avoid exposure to any dangers. Finally, Professor Sun concluded by elaborating on a big data platform for the nationwide exchange and accumulation of data related to mine safety in China.

As the second speaker, Professor Huang Zhian from the School of Civil and Resource Engineering of the University of Science and Technology Beijing offered valuable insights on the status of coal mine safety in China with focus on the prevention and control of spontaneous coal combustion. After a general introduction – the number of fatalities in coal mines has also decreased in recent years – Professor Huang moved on to analyze some examples of coal mine accidents from recent years. Among the most common causes for such accidents were low safety awareness, poor safety management, lack of experience in handling emergencies, frequent violations of laws and regulations, lack of preventive measures, and low safety monitoring. Thus, despite the positive trend in fatalities, the safety situation in China’s coal mines still offers room for further improvement. Against this background, Professor Huang emphasized the opportunities arising from this situation. New technologies, for instance, can be used to further automate processes, replace mining personnel, and improve the safety environment. Afterwards, Professor Huang turned his attention to the issue of spontaneous coal combustion. The spontaneous combustion of coal has long been a mystery to researchers. After a brief glance into the past – it was not until the 1940s that Soviet researchers found the reason to be the reaction between oxygen and coal – Professor Huang presented a series of prevention and containment measures. As for prevention, the reduction of air flows within mines has proven to greatly limit the speed at which fires spread within mines. If spontaneous combustion is already underway, various materials can be channeled into the mine to extinguish a fire. Such materials include, for example, nitrogen or carbon dioxide, special gels, extinguishing foam, or mud mixtures. Each of the materials introduced by Professor Huang has advantages and disadvantages in the containment of spontaneous coal combustion and may be applied according to the circumstances.

The concluding Q&A session offered an opportunity for participants – both on-site and online – to raise questions. When asked to what extent foreign companies may contribute to improving mine safety in China, Professor Sun referred to the large and growing market in this area and related opportunities for foreign providers of solutions. To offer an example, he pointed towards the equipment used by rescue teams in coal mines. Here, imported technologies from Europe or Australia are already in use. To present suitable solutions to relevant Chinese decision-makers of this sector, Professor Sun recommended to participate in regular industry-specific meetings and trade fairs in China.