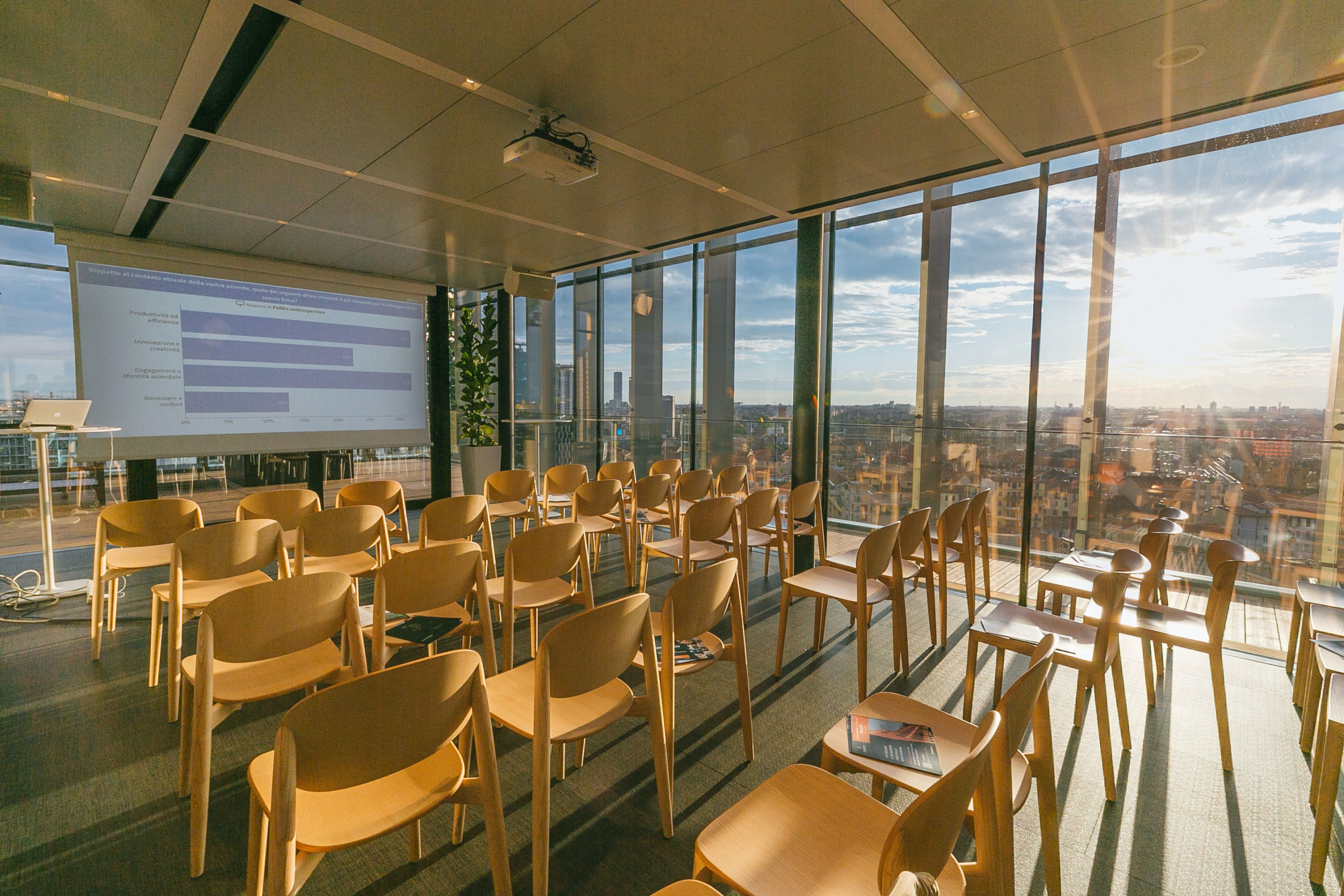 China is highly dependent on imports of various kinds of raw materials from foreign countries. Domestic recycling and reuse of resources therefore is an essential strategy for China to ensure sufficient supply. The Chinese government has been facilitating circular economy development since more than a decade and recycling of raw materials has been further enhanced and improved in recent years. Non-ferrous metals such as copper, aluminum, lead and zinc play a key role in this development. For example, according to the new 14th Five-Year Plans for the Circular Economy and the Raw Materials Industry, by 2025 the proportion of copper and aluminum recycled from scrap metal is supposed to reach 35 percent and 20 percent, respectively, of total production. 20 million tons of non-ferrous metals are expected to be recycled annually, and the resources recycling industry is expected to reach a market value of 5 trillion yuan. At the same time, since 2017, the Chinese government restricted the import of raw materials for non-ferrous metals recycling as part of the waste import ban. However, in early 2020, China’s Ministry of Ecology and Environment announced that scrap metal would no longer be classified as waste under the import regulations. Despite further blows to the industry due to the coronavirus pandemic, raw material imports are now somewhat recovering. In addition, waste power batteries have become another recycling focus. By 2025, 1 million tons of batteries are expected to be recycled annually in China. However, the Chinese recycling industry is still facing challenges, such as the lack of high-end recycling, insufficiency of sorting precision for rare metals as well as high costs.

Against this background, AHK Greater China hosted an information event on recycling and comprehensive utilization of raw materials in China on 29 March 2022. More than 100 participants from government agencies, companies and other stakeholders participated in the event in Beijing as well as online.

After a brief introduction by Bernhard Felizeter of AHK Greater China, Liu Jiaojiao of the Metals Recycling Branch of the China Nonferrous Metals Industry Association (CMRA) presented the latest developments in the recycling of non-ferrous metals in China. In 2021, a total of 15.72 million tons of non-ferrous metals were produced based on recycled raw materials. Imports of scrap metal accounted for only 1.69 million tons, including 1.03 million tons of raw materials for aluminum alloys alone. Compared to the previous year, imports increased by almost 80 percent. Since 2017, however, the focus has shifted significantly from processing imported raw materials to using domestic ones. According to Liu, the Chinese government aims to establish a long-term pattern of “domestic-dominated, import-supplemented” use in recycled non-ferrous metal raw materials.

The expansion of national capacity for recycling non-ferrous metals is progressing rapidly, with 30 recycling projects newly implemented or completed last year. This alone will allow 6.2 million tons of scrap metal to be processed. The major industry players in this regard were large corporations such as Chinalco, smelters such as Weiqiao and Shenhuo, and processing companies such as Mingtai and Chuangxin. Most of the projects are established in central China and in the western regions of the country.

Recycling in the context of national climate targets

For the Chinese government, scrap metal processing is also a building block on the path to the national 30.60 climate targets. Already today, the recycling of the non-ferrous metals copper, aluminum, lead and zinc saves more than 100 million tons of CO2 emissions annually. In 2025, according to the political targets, the reductions will amount to approximately 150 million tons, and by 2030 to around 220 million tons. The legislative framework for this trend is provided by the 14th Five-Year Plan, the national action plan to peak carbon dioxide emissions before 2030, and the State Council’s Guiding Opinions on Accelerating the Establishment and Improvement of a Green and Low-Carbon Circular Development Economic System.

Liu concluded by highlighting some of the challenges facing China’s scrap metal processing industry, indicating that there are too few large enterprises specializing in recycling to achieve economies of scale. In addition, more technical solutions for collection, disassembly and sorting are needed for metal recovery, according to the expert. This could also create business opportunities for foreign companies and for Sino-European and Sino-German cooperation.

Prof. Sun Zhi from the Institute of Process Engineering of the Chinese Academy of Sciences (CAS) then reported on the state of battery recycling in China. Prof. Sun first gave an overview of the life cycle of lithium-ion batteries (LIBs). According to him, the most expensive LIB components are the active cathode material, copper, and the electrolyte solution that enables positively charged ions to migrate between the cathode and anode poles.

Spent LIBs are explosive and contain toxic substances. Their recycling continues posing difficulties.  To enhance industrial recycling capabilities, unified industrial environmental standards on LIB recycling were issued for the first time in China in 2021. The main goal is to recycle metal components, especially lithium, aluminum, nickel and copper. The recycling process proceeds in the phases of pretreatment, metallurgical processing and material preparation. Many different pretreatment and metallurgical processes are applied in the industry, such as hydrometallurgy and pyrometallurgy. Leading industrial players in this regard include the Belgian enterprise Umicore and the German company Accurec.

In the final Q&A session, Prof. Sun reported on the challenges of LIB recycling in China. Similar to the recycling of non-ferrous metals, the fragmentation of the LIB recycling industry is a challenge. Many companies have established their own decentralized collection systems that do not operate in a standardized manner and are difficult to control. In addition, there is a lack of economic incentives to recycle components with only low levels of lithium. However, in view of commodity prices soaring globally and China’s ambitious climate targets, battery recycling and scrap metal recovery in China are set to play an increasingly important role in the country’s economic-ecological development.