Status Quo and Perspectives for Smart Mining in China – June 2021

You are here: Home1 / English News2 / Status Quo and Perspectives for Smart Mining in China – June 202... 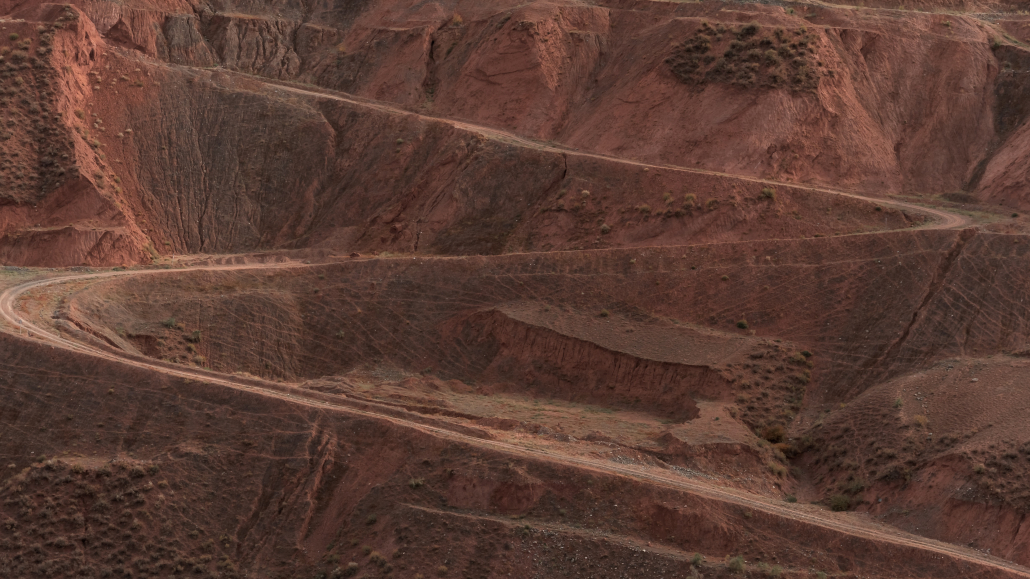 Photo by Siyuan on Unsplash

With the essence of digitalization, intelligization, information and automation, smart mining in China has developed rapidly in recent years. The number of coal excavation mining faces equipped with smart mining technologies, for example, reached 494 at the end of 2020 – in comparison to only three in 2015 – and is still growing. The first 5G smart coal mine has been launched in Shanxi province in June 2020, and in December the National Energy Administration (NEA) published a list of 71 demonstration coal mines for intelligization. However, many challenges remain for the development of smart mining, i.e., shortage of investment, lack of skilled workers and limited incentives for smaller mining companies. With last year’s new Guiding Opinions on Accelerating Development of Coal Mines Intelligization and guides for intelligent mine construction, smelters and manufacturing plants in the non-ferrous metals industry, the government clarified future objectives and approaches for the mining industry and indicated the greater attention to more efficient, safer, and greener mines.

Against this background, it is interesting to learn more about the developments of smart mining in China, and to discuss opportunities for Sino-German cooperation. As part of the recently established Competence Centre for Mining & Mineral Resources – supported by the German Federal Ministry for Economic Affairs and Energy (BMWi) – German Industry & Commerce China Beijing (AHK Beijing) organized a hybrid Information Event on the topic of “Status Quo and Perspectives for Smart Mining in China” on 29 June 2021. At the event, two renowned experts from the Chinese mining sector informed more than 40 participants about the latest developments of coal mine intelligization and the current status of electrification of metal mining equipment in China.

After a brief introduction by host Bernhard Felizeter, Head of the Competence Centre for Mining & Mineral Resources at AHK Beijing, the event started with a presentation on the status quo and expected developments for smart mining in the Chinese coal sector given by Fu Ensan from the China Coal Information Institute of the Ministry of Emergency Management. In addition to providing an overview on novel technologies that are driving the development of intelligent coal mines, Fu also explained key policies implemented by the responsible ministries to promote the transformation of this sector by 2035. Among these, the recently issued Guiding Opinions on Accelerating Development of Coal Mines Intelligization by the Chinese government provide a detailed roadmap on how to build a digital mining sector – integrating cloud computing, big data, 5G networks and artificial intelligence. Focusing on six critical challenges – construction standards, information infrastructure, data utilization, system reliability, collaboration and training of professional staff – Chinese companies have already started to build pilots for smart coal mines and are in the process of upgrading existing operations to include state-of-the-art digital technology. As Fu described, the framework for this transition is set by the concept of “four horizontal and four vertical” pillars, a structure aimed at creating an intelligent flow of information across all organizational and production levels, while ensuring safe and reliable mining operations and encouraging innovations in research and production.

Following as the second speaker, Prof. Feng Maolin from the University of Science and Technology Beijing, and President of the Rhino Intelligence Mining Equipment Academy, shared his expertise on developing high-end mining equipment based on digital and low-carbon technologies. After briefly highlighting the status quo in the Chinese smart mining market and describing the architecture of smart mines, Prof. Feng introduced a series of newly developed driverless trucks equipped with digital sensors and monitors specifically designed for both open-pit and underground mining applications. A fleet of these trucks can be autonomously managed by using a cloud server, which is operated and supervised by a ground control center. Autonomous fleet management thus simultaneously enables intelligent scheduling of routing plans and traffic managements based on high-precision maps, while at the same time collecting and analyzing data necessary for the fine-tuning of mining operations. Prof. Feng went on by examining pathways towards zero-emission copper mines in China, a country that produced 978Mt of the metal in 2019. In order to mitigate the resulting carbon footprint of 2.5Bt, next generation mining vehicles powered by electricity are continuously replacing the old heavy-duty vehicles running on diesel fuel. The key to accelerate this trend lies in the development of increasingly sophisticated batteries that will allow for optimal performance by extending their capacity and runtime, while minimizing the time interval required for recharging.

At the end of the presentations, all participants were invited to ask question and discuss with the two experts in a concluding Q&A session. Of particular interest to the audience were potential solutions aimed at overcoming the hurdles on the road to an intelligent and fully digitalized mining sector. Fu Ensan emphasized the need for big data integration to optimize open-pit mining, a task that can only be achieved by combining the expertise of different fields, including engineering, telecommunication and computer science. Moreover, both experts agreed that international cooperation continues to be vital and will not only contribute to developing advanced technologies, optimized workflows and improved safety standards, but also pave the way to further decarbonize a crucial, yet up until now highly emission-intensive industry sector.

Photo by Albert Hyseni on Unsplash